Down the Khyber Pass

There is a sense of romance about the Khyber Pass, and a sense of foreboding. This was the trade route between what one today calls South Asia and the rest of the world; this was also the road the invaders and marauders took to get here. All that is in the past, of course, but the present holds as much mystery. The route today is surrounded by tribal areas of the North-West Frontier Province where Pakistan’s government has no control, where loya jirgahs, and not Pakistan’s courts, administer the law. There are intricate networks of associations within and between tribes, all of which can be daunting for an outsider, one wrong step by whom can lead to trouble.

Outsiders need a permit to go here, but some journalist friends and I took off nevertheless in a minibus, picking up a friendly local guard along the way to show us the way. The landscape was rugged – like Leh, said one of my companions – and the houses like nothing we’d seen. Jamrud was full of small fortress-like houses, belonging to the Afridi tribe – stark walls with small openings, as if for peeping out or firing from. The landscapes and the buildings together say a lot about a place, though merely riding through the areas doesn’t equip us to interpret any but the most superficial parts of it.

We drove through Jamrud, Landi Khana, Ali Masjid, Michni and Landi Kotal. We stopped at times, to just look and take pictures that will later seem to be of just any mountain range. Sometimes, confronted with history, we try so hard to feel special, don’t we? We stop at a place where the view is as it would be from Manali, but that seems a mundane thing to think. Heck, this is the Khyber Pass! We’re on the Khyber Pass! You express wonder, trying hard to feel it, and every turn of the road feels special.

And then you stop at a place and your guide points something in the distance and tells you what you’re looking at, and you do feel that chill up your spine.

In the last picture below, the one with the guard in it, see the mountain in the distance that has “2” written on it. Beyond that is Afghanistan. But all that is just lines on maps. Where we stand, the road we have come through, is more Afghanistan than Pakistan. It makes me wonder about constructs like ‘Pakistan’ and ‘Afghanistan’ and so on, artifically put together, as if people and cultures were lego blocks. They cannot envelop what they are supposed to contain, and I haven’t, through all this trip, got a sense of what Pakistanness, or Pakistaniyat, or whetever you call it, really is. I’ve got a sense of Lahore and Punjab and Sindh and Peshawar, but not Pakistan.

And sometimes back home I don’t get a sense of India either. 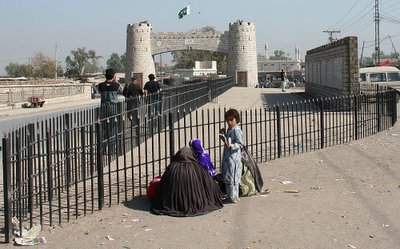 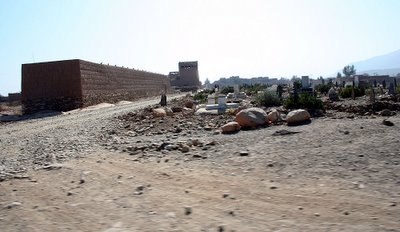 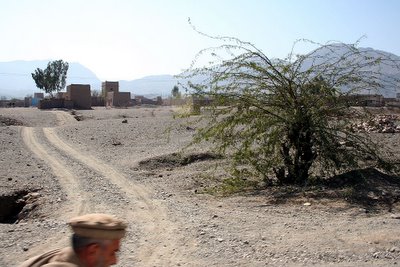 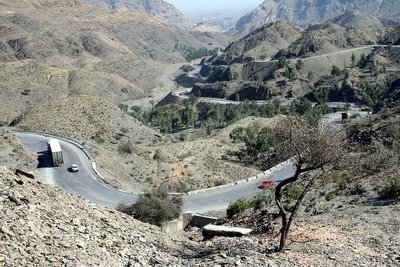 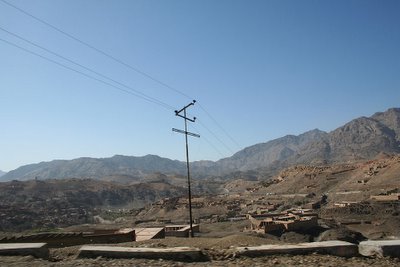 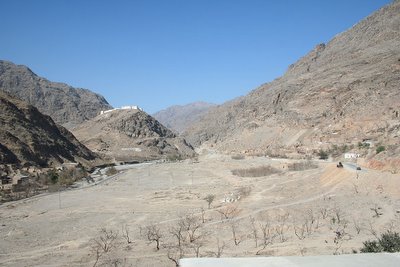 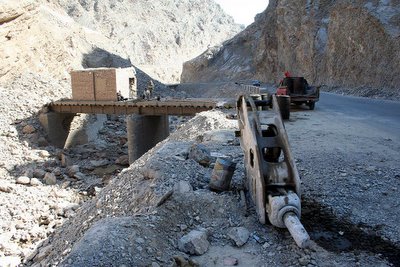 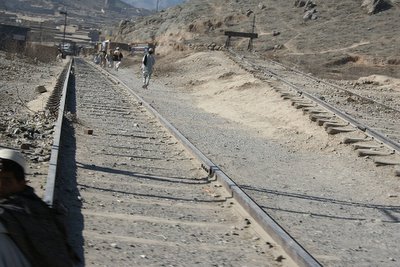 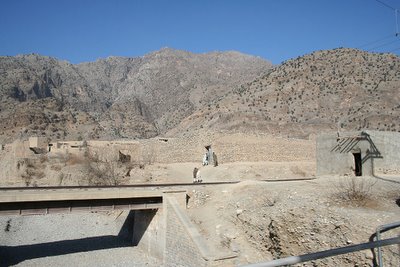 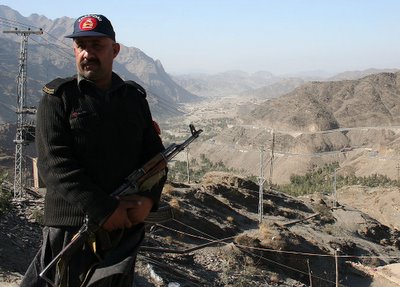