A walk at night

After meeting Mr Malik, Mario and I went for a walk through Lahore, aiming to end up at one of the Food Streets. (One is at Goval Mandi, the other near Anarkali Bazaar.) As we left the lane in which Regale Internet Inn is located, we spotted the stall from which our appetite-spoiling shawarmas had been ordered. 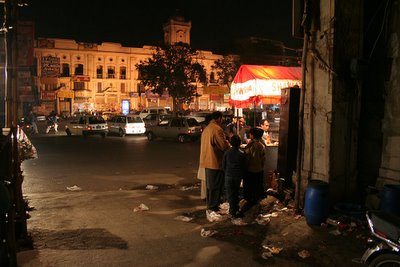 So where would we go? We asked a nearby stallkeeper, and he suggested that we go to the food street near Anarkali Bazaar, and gave us directions. His stall was rather high, and I’m sure all his customers look up to him. 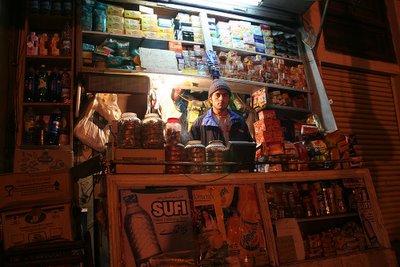 As we walked towards Anarkali Market, I was once again taken aback by how beautifully Lahore is lit at night. Its lighting gives it such grandeur and grace, and I could spend hours just walking through Lahore at night, enjoying the feeling of being in a beautiful urban setting. How rare is that? 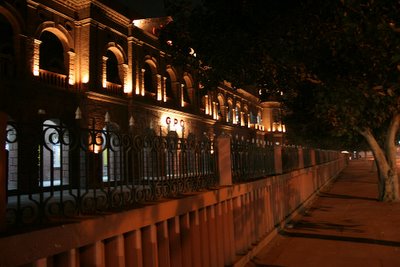 Finally we reached the food street. We were too full to eat, so we just gazed at the food with longing hearts but sated stomachs. There was a lot more on offer than just food, by and by, and a greater variety of food avialable than I'd expected. Satisfaction came, vicariously. 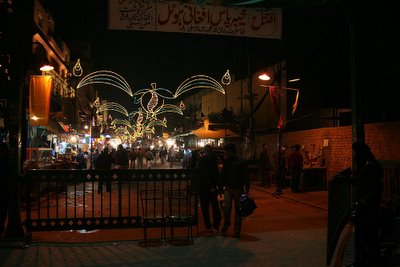 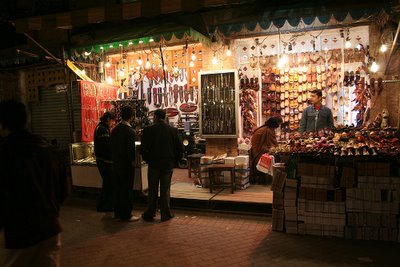 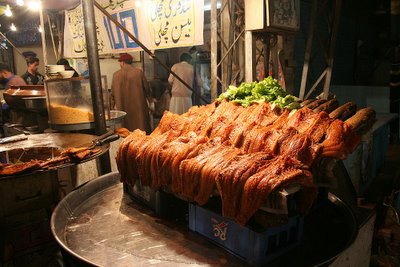 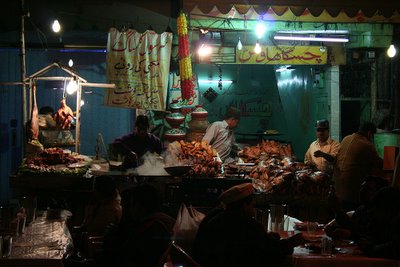 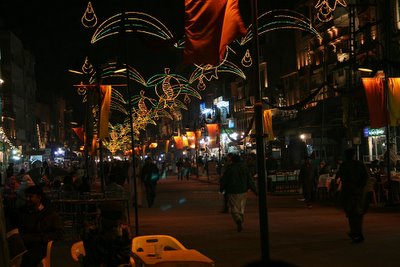 Later, as we headed for home, our autorickshaw broke down near a MacDonald’s outlet, and we decided to have a quick coffee there. As we looked at the menu, I spotted an ad with a Pakistani Cyrus Oshidar lookalike. Hmm. 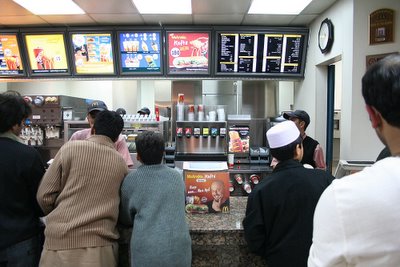